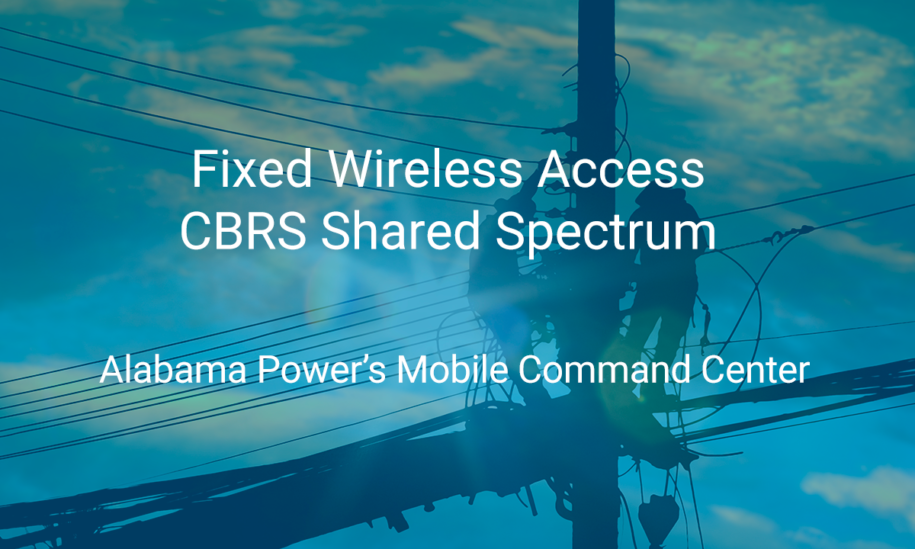 The 11th edition of The World Games, an international sporting event, took place in Birmingham, Alabama, on July 7-17, 2022. The event hosted 3,600 of the world’s best athletes from 99 nations to compete in 33 unique, multi-discipline sports.  Alabama Powers Mobile Command Center, which served as the hub for all World Game site logistics, lacked reliable connectivity. As a result, Southern Linc deployed the BEC 4900 R21 Outdoor CBRS Router and resolved all connectivity issues, providing a reliable, high-capacity, and high-speed data connection throughout the event.

The World Games is a huge event held at different venues throughout multiple counties. With an estimated economic impact of $256 million, Alabama Power needed to create a central hub for site logistics and coordination of the fire and rescue teams across four local counties. Once the Mobile Command Center was established across from Birmingham City Hall. Alabama Power asked Southern Linc for assistance with providing high-speed wireless broadband network connectivity.  It was critical that the connectivity was reliable and provided enough bandwidth to all data demands for all the entities working from the Command Center.

The solution is purpose-built for increased coverage and bandwidth in non-line-of-sight conditions and years of dependable operation in harsh environments and extreme temperatures. Within a few days of the event, the 4900 R21 and the network were tested and up and running.

The results were outstanding; the Mobile Command Center was a big success, keeping everyone connected with high-speed wireless CBRS connectivity throughout the event. With the BEC 4900 R21 CBRS Outdoor Router and Southern Linc’s LTE network as its backbone, data rates were incredibly fast, with more than 300 Mbps DL and 22 Mbps UL with carrier aggregation. During the 10-day event, users consumed over 1.5 TB of data, around 8GB per hour. Alabama Power is now considering deploying the BEC 4900 R21 at remote office locations throughout its footprint.

Talk to Us! See How We Can Help Your Business

If you want to discuss product solutions customized just for your opportunities, please contact us at 972- 422- 0877 | [email protected]